A hippo snorted in the trickling Zambezi River; we moved closer together. I looked up into the starry night, breathed a contented sigh and dozed.

A hippo snorted in the trickling Zambezi River; we moved closer together. I looked up into the starry night, breathed a contented sigh and dozed. The warm night was rudely disturbed by a large CRACK! We were both woken; another crash and I sat bolt upright.

After a woman had screamed and I’d heard footsteps running, I began to make out a large frame moving slowly and soundlessly in the moonlight. The next morning, the smell or perhaps the sound of bacon frying woke me. As my eyes came into focus, I began to see what the commotion had been about last night. The sun was twinkling through a clump of Msasa trees and underneath them a very badly damaged boat. “Oh dear!” I exclaimed out loud.

Whilst we ate our breakfast, several Africans approached the wreckage and issued loud exclamations, and drinking my tea I wandered over and chatted inquiringly with one of the gamekeepers. It turned out that an elephant had been responsible. The culprit was an individual with an infamous reputation and was named Mazoe (the local oranges are called and grown in a valley by that name). The owners of the vessel had hidden some oranges in their boat, not taking into account that an elephant was more likely to smell the fruit than see it.

Our night’s mystery solved, we decided to do some game viewing and, driving past the keeper’s lodge, noticed a large sign: VISITORS ARE REMINDED NOT TO BRING ANY CITRUS INTO THE RESERVE. Under the circumstances, it was very prominent. We drove out following the course of the river; several species of bounding bush buck darted in front of the vehicle. We rounded a bend of anthills and, seeing a spectacular view of the Zambian hills, stopped.

I jumped out of the Jeep to take a photograph; the ground underfoot was hot, and I was momentarily distracted as I watched the red soil disappear through my toes, and then out of the corner of my eye, I spotted an elephant. It was stretching very gracefully into a thorn tree and seemed to be saying, “Oh really, why are the tastiest morsels always so hard to reach?”

Be the first to review “Mazoe Raspberry 2L” Cancel reply 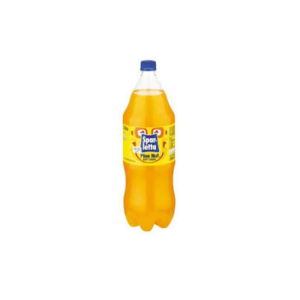 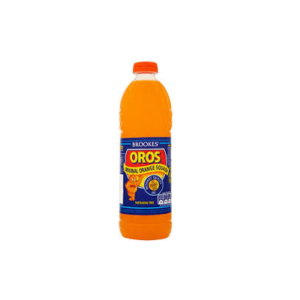 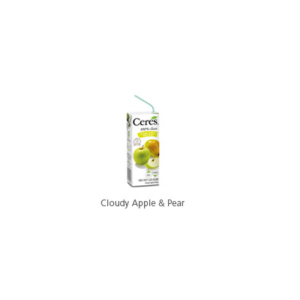 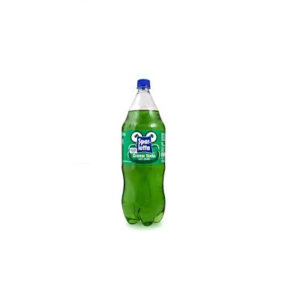