Easter eggs, also called Paschal eggs, are decorated eggs that are often given to celebrate Easter or springtime.

Easter eggs, also called Paschal eggs, are decorated eggs that are often given to celebrate Easter or springtime. As such, Easter eggs are common during the season of Eastertide (Easter season). The oldest tradition is to use dyed and painted chicken eggs, but a modern custom is to substitute chocolate eggs wrapped in colourful foil, or plastic eggs filled with confectionery such as chocolate. Although eggs, in general, were a traditional symbol of fertility and rebirth, in Christianity, for the celebration of Eastertide, Easter eggs symbolize the empty tomb of Jesus, from which Jesus resurrected.In addition, one ancient tradition was the staining of Easter eggs with the colour red “in memory of the blood of Christ, shed as at that time of his crucifixion.” This custom of the Easter egg can be traced to early Christians of Mesopotamia, and from there it spread into Russia and Siberia through the Orthodox Churches, and later into through Europe through the Catholic and Protestant Churches.This Christian use of eggs may have been influenced by practices in “pre-dynastic period in Egypt, as well as amid the early cultures of Mesopotamia and Crete”.

Only logged in customers who have purchased this product may leave a review. 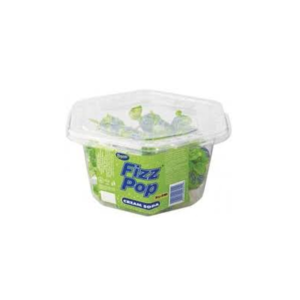 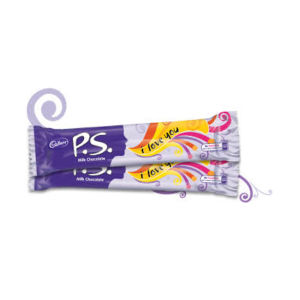 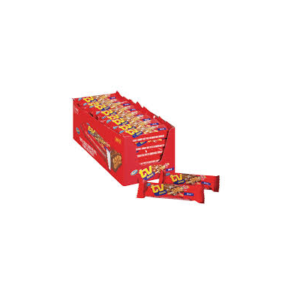 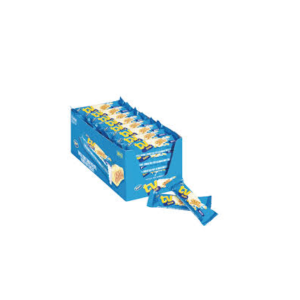